A TEAM OF TALENTED ARTISTS

The Miami Bull is the result of a unique collaboration between a team of talented artists specializing in concept design, specialty statues, and creative communications.

The concept was ideated by talented creatives from the NYC-based advertising agency SMALL who, together with brand strategists from Octonano, enlisted the help of acclaimed artist Furio Tedeschi and the revolutionary Onyx Forge Studio, to bring the ultramodern robotic bull to life.

Furio Tedeschi, the award-winning concept artist behind the sculpture’s design, has over 20 years of professional experience in the entertainment industry, and has worked on some of Hollywood’s biggest hits, including Raised by Wolves, Transformers: The Last Knight, and A Quiet Place. Most recently, Tedeschi was responsible for creating the Transformers’ Bumblebee design, as well as designs for the latest in the live-action film series, Transformers: Rise of the Beasts (2023). Tedeschi was nominated for an Art Directors Guild Award in Creature Concept for his work on the 2019 horror film A Quiet Place, and was also the winner of the ZBrush Summit Sculpt Off for three consecutive years.

Finally, the world-renowned design and build studio Onyx Forge was ultimately responsible for bringing the Miami Bull to life. Merging traditional and digital sculpting, Onyx Forge specializes in handcrafting skills, fabrication, 3D printing and more. Onyx Forge has worked on some of the most iconic films of all time, including Predator (1987), Hellboy (2004), Underworld Evolution (2006), and Beauty and the Beast (2014).

The process of creating the Miami Bull involved a team of more than 30 people and took over six months to complete. 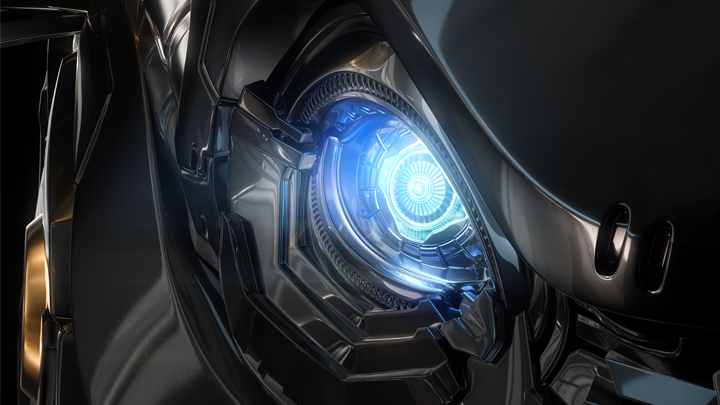 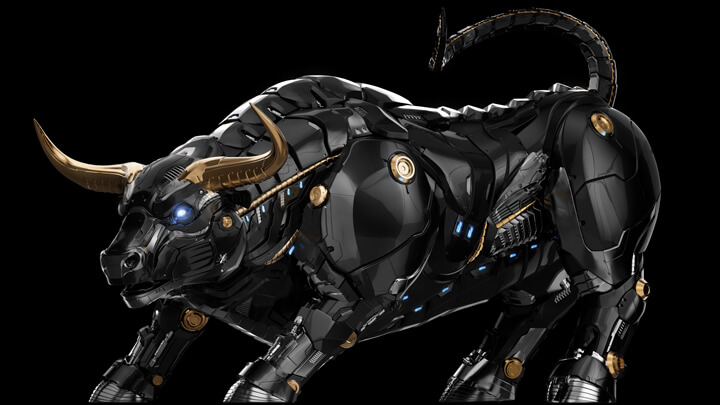 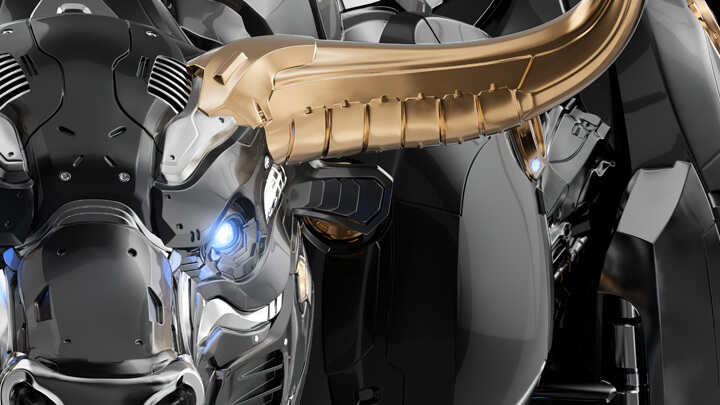 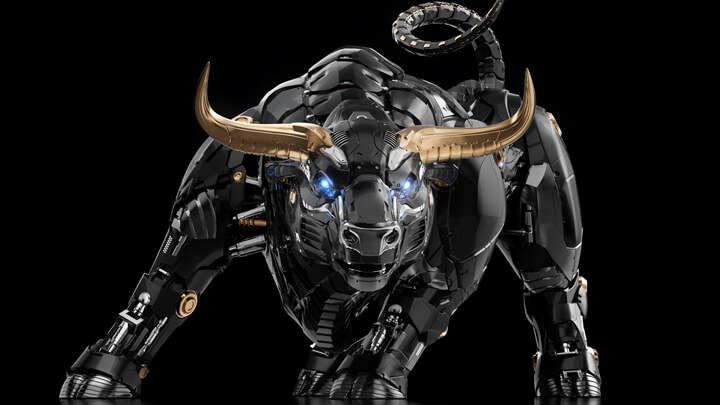 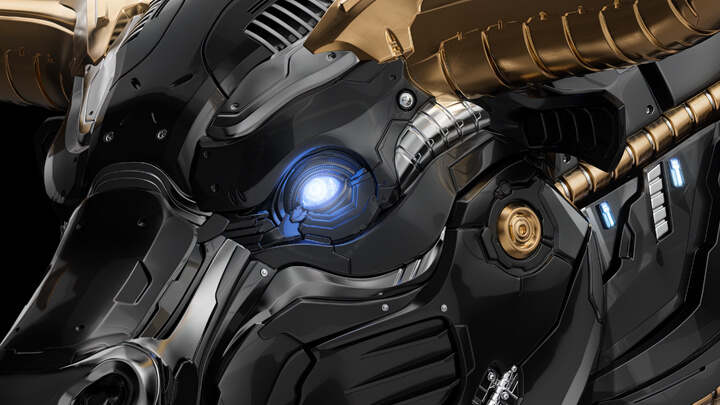 Take Control of Your Financial Future 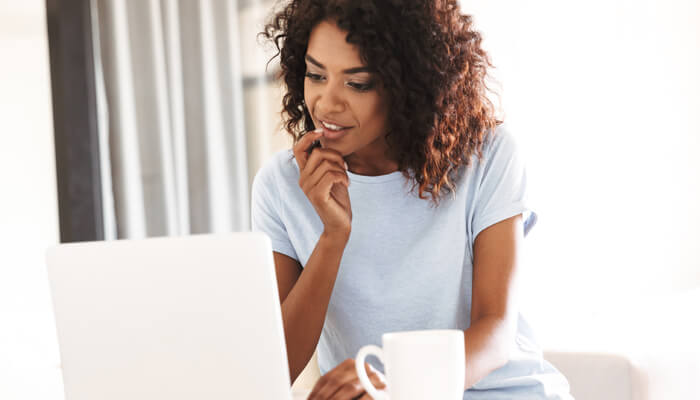